During the lockdown we made a collective film from within ours rooms reflecting on spaces and places. In my own part of the film my goal was to visualise the feeling I had during this pandemic. Sitting behind the computer for hours inside your room made everything in my mind confusing, chaotic and diffracted. With photogrammetry scans of my room I wanted show the inside of my mind. In the film you're moving from one space in my mind into the other similar to the inside and outside space in the real world. This film was made entirely in unity. Together with Katrijn Westland we made the sounds. 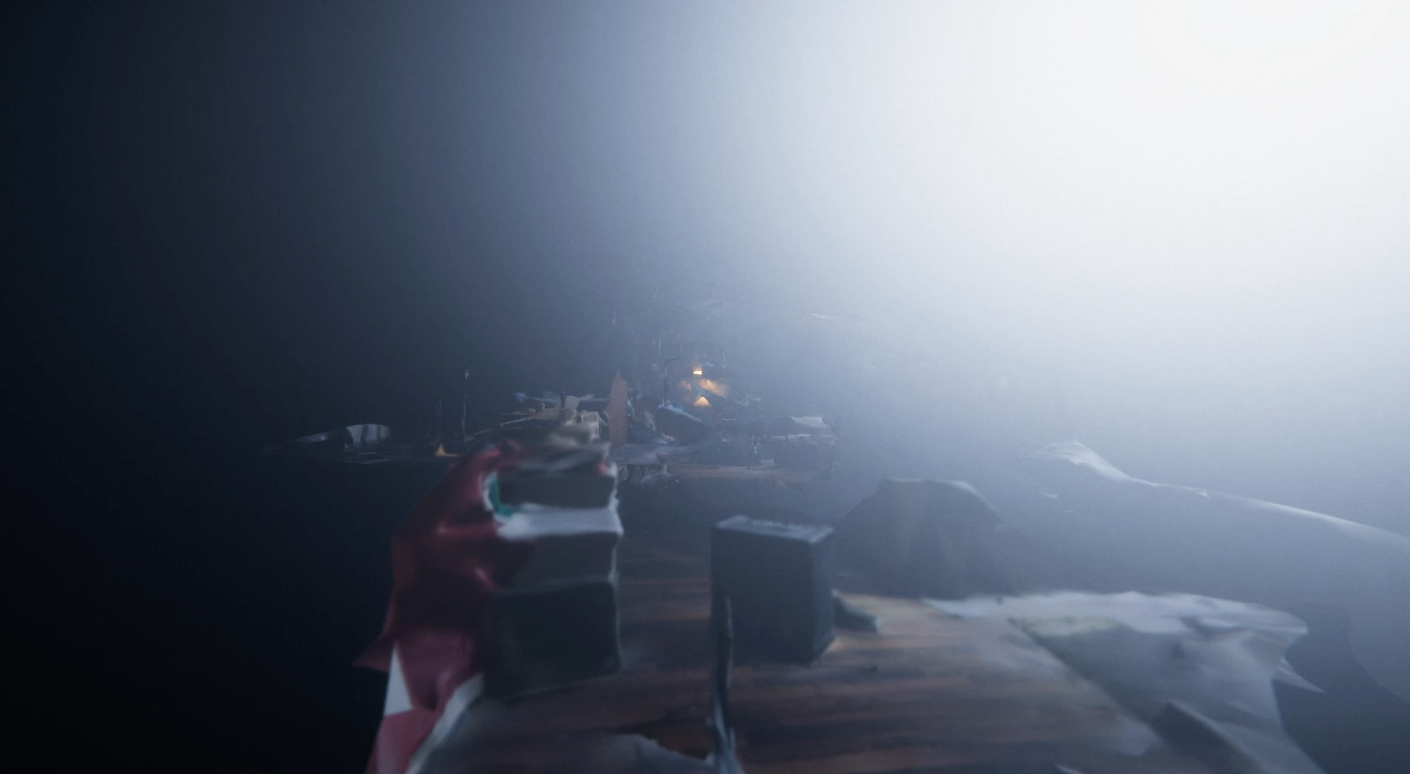 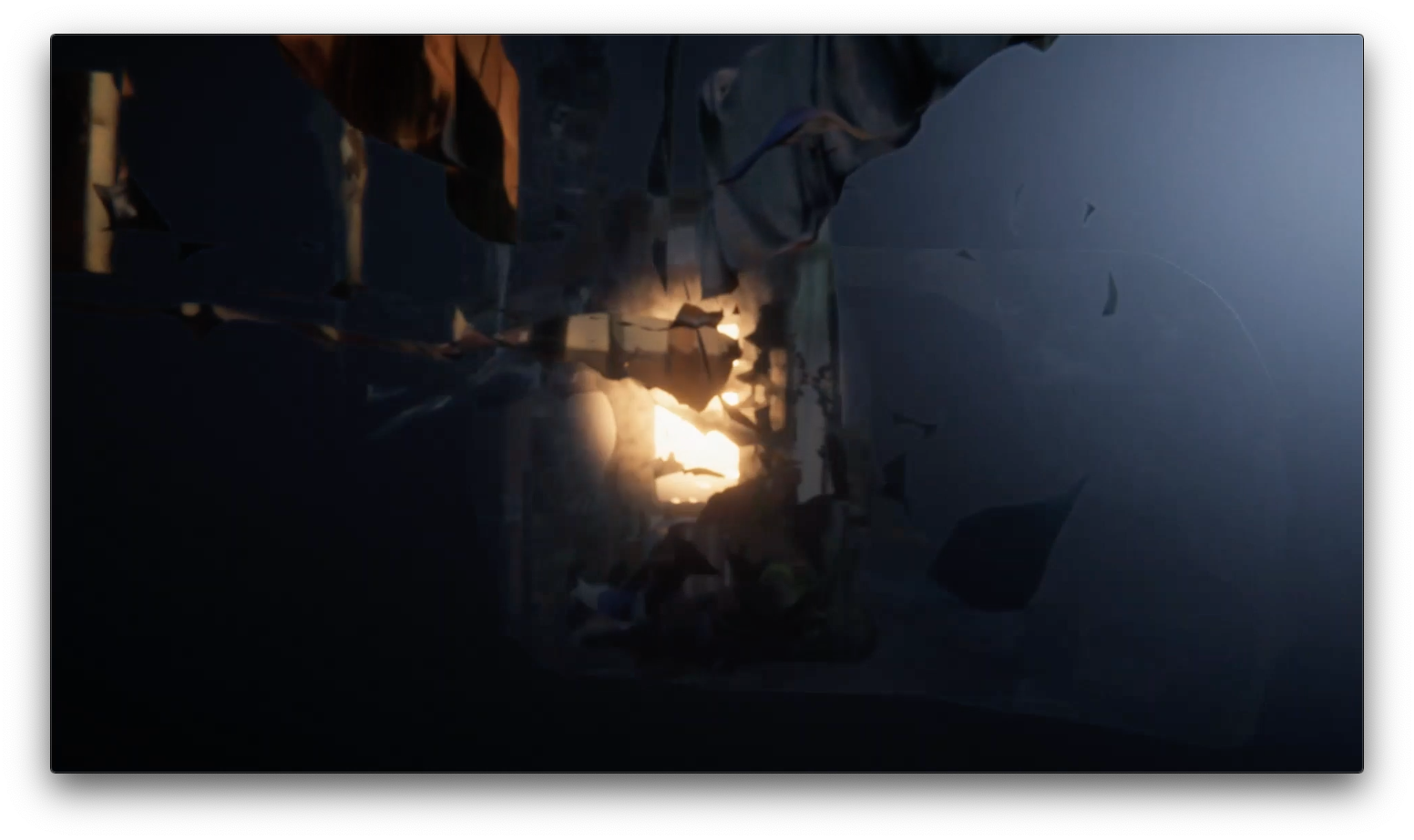 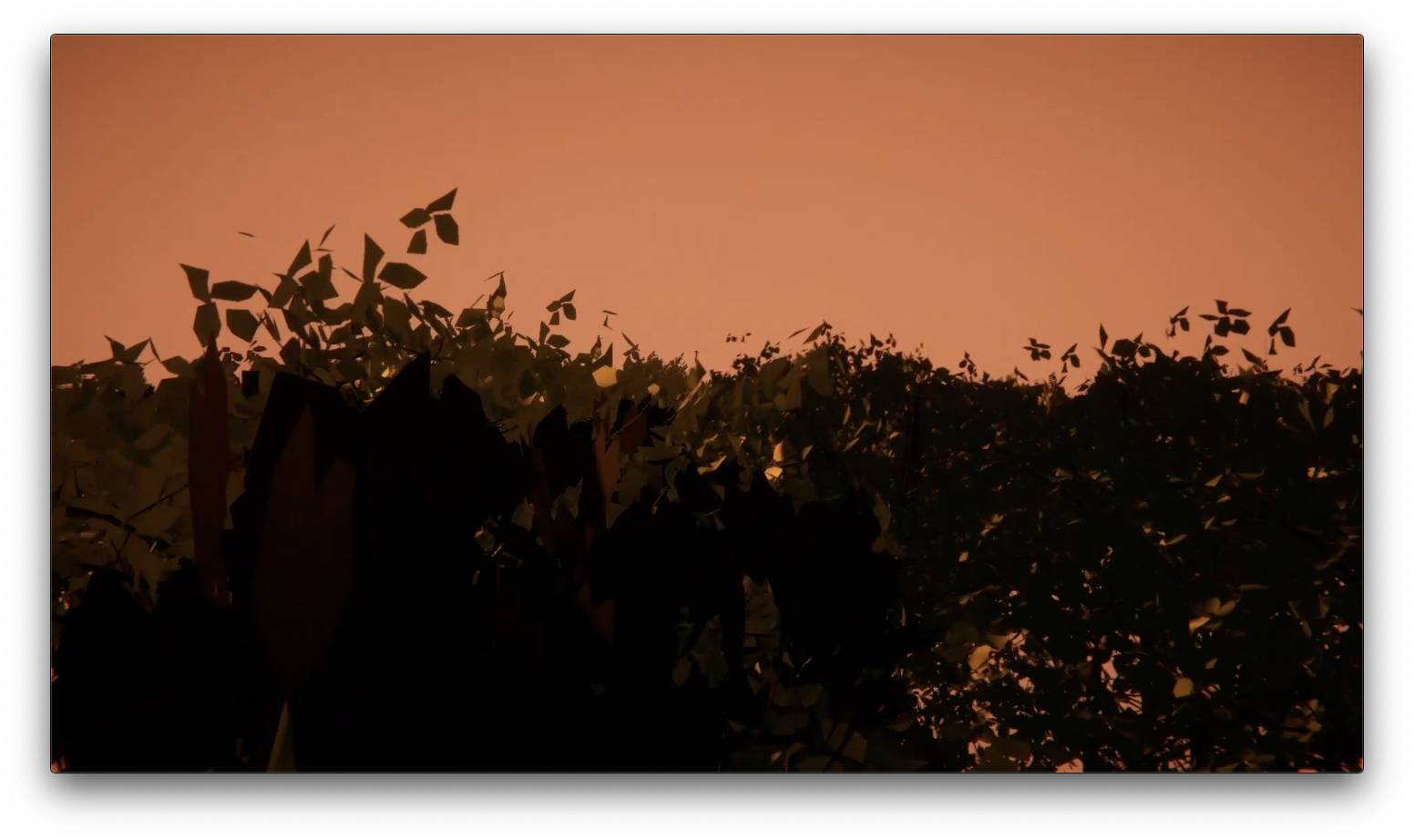